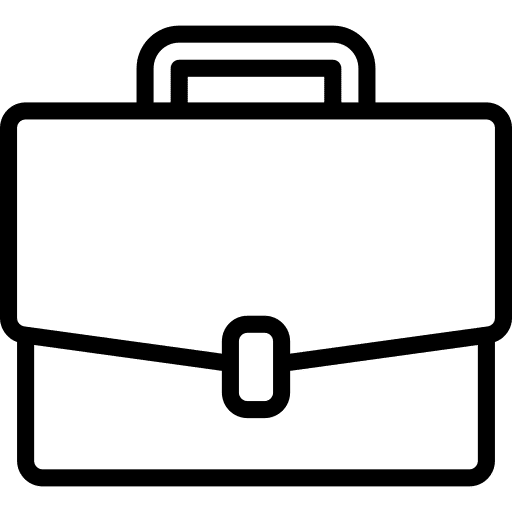 BOTH FOR COMPANIES AND INDIVIDUALS

Our tax lawyer team will help you with your business or individual taxes, and manage your monthly accounting. 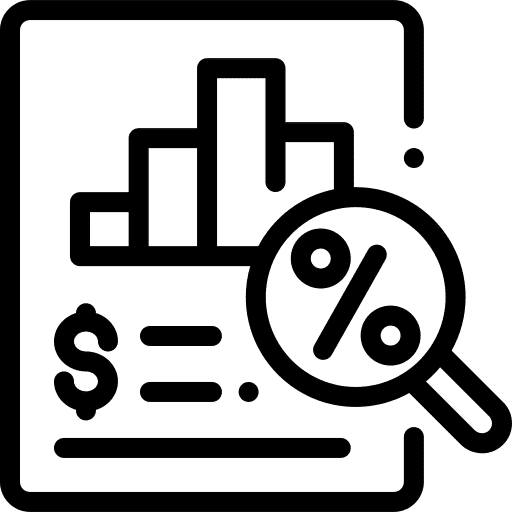 Explain your situation to us and we will analyze in depth how you should operate in order to save money. 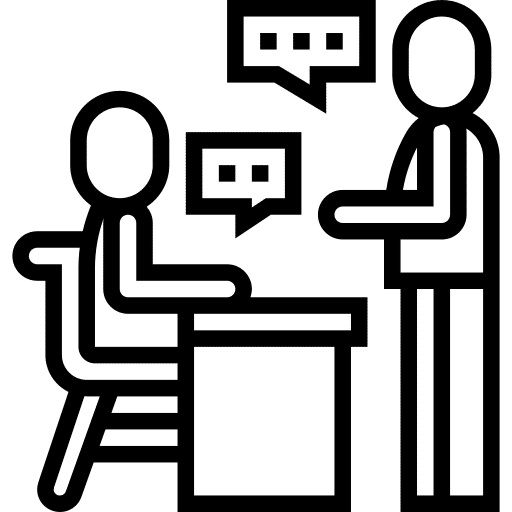 TAX OPTIMIZATION & ADVICE SO YOUR DUTIES ARE SAFE

We will manage all the paperwork and required steps so you don’t need to worry about taxes and calculations.

Balcells Group tax lawyers provide accounting and tax advice services for both companies and individuals on their tax declarations, optimisation & planning, and presentation of documents at the AEAT (Spanish Tax Agency). Whether you are a Spanish resident or not, we will provide assistance for dealing and applying with the all the taxes you can encounter in Spain.

Talk to our tax lawyers now

HOW CAN WE HELP YOU?

We have been managing successfully the accounting of many citizens from all around the world for more than 40 years, and we want you to be the next one. Are you ready to start paying exactly what you should without worrying about doing the numbers? Let our tax lawyer team in Barcelona help you out right now.

After helping me get my entrepreneur visa, Balcells Group started managing my taxes. As a UK citizen who has no experience in dealing with Spanish taxes, it was a great relief having an experienced team handle that issue for me. The service provided was excellent, they went above and beyond to ensure that my taxes were up to date and that I was paying no more than needed.

ASK ANYTHING TO OUR TAX LAWYERS HERE (FAST RESPONSE GUARANTEED, 24/7)

FREQUENT QUESTIONS ABOUT TAXES IN SPAIN

What does it mean to be a tax resident in Spain and what is the difference with being a non-resident?

In order to understand which are the taxes you will end up paying, this is the first question you must answer. Are you a tax resident or not?

Finding the answer is simple: if you spend more than 183 days per year in Spain, you will be regarded as a tax resident. And the consequences are many; as both the taxes and the percentages to be paid will vary.

Which are the taxes paid in Spain by a company?

Basically, there are three taxes that any company must pay.

Which taxes should I pay in Spain as an expat?

If you are considered a tax resident in Spain, there are 4 main taxes you will need to pay as an individual:

The income tax or IRPF. This tax is applied to any income you obtain worldwide. It is a progressive tax which exact percentage depends on each Autonomous Community. It can start from around 19% and reach up to 48%, depending on the exact amount of your earnings.

If you obtain a gain from the sale of a property any other asset like shares of a company, you will need to pay for the capital gains tax.

Finally, the inheritance tax, which is applied whenever you inherit any given asset.

How does the Spanish tax year work? When does it start and when does it end?

This is something that won’t cause you any headache: the Spanish tax year coincides with the calendar year. This means that it starts on January the 1st and finished on the 31st of December.

As for the income tax return, you should file it during May and June for the previous year.

Do I need to file an income tax return?

As you may know, the income tax requires you to file on a yearly basis a declaration in which you state the income you have obtained throughout the year.

But should you really file the return? The answer is it depends. If you are a tax resident and earn more than 22.000€ per year, yes, you should. Tax residents don’t have this legal obligation.

What is the Beckham law? How can I benefit from it?

The Beckham Law is a special tax regime that allows resident taxpayers in Spain to be taxed at a much lower rate, acquiring a non-resident status.

Instead of paying progressive taxes for your income that can reach up to 48%, you will just be taxed at a flat rate of 24% for the first 600.00€ of income.

Do you have any specific doubt about your situation? Then stop waiting! Our specialized tax advisors and lawyers are ready to help you out and solve your doubts, FAST!

I WANT TO TALK TO AN EXPERT NOW

One of the taxes you will most frequently pay in Spain is the sales tax, called VAT (or IVA in Spanish). In this article you will learn everything you need to know about it. From which is its exact percentage (something that changes according to the product or service...
Read More

If you are going to live in Spain or carry out any kind of legal or financial procedure, you will need a tax identification number. Depending on your situation, that tax ID can be called NIF or CIF, which at the same time can be equal to your NIE or DNI. But enough...
Read More

Fiscal Residency in Spain: How to Know If You Are Tax Resident or Not

Taxes are undoubtedly one of the legal aspects that will most affect your life in Spain. And, in that sense, there is a concept that conditions everything else, a concept that defines what taxes you must end up paying and the exact percentages: fiscal residency. That...
Read More

Taxes on Cryptocurrency in Spain: How, When and How Much You Need to Pay

Due to the yet not fully defined Spanish tax legislation when it comes to new technologies and blockchain, the vast majority of crypto traders don't know which are exactly their tax obligations. And, for sure, this is a really important issue if you want to avoid the...
Read More

The Plusvalia Property Tax in Spain

Are you about to sell your property? Then keep reading, because you need to pay land value tax. And in this article you will find all the information that you need about the plusvalía property tax in Spain. We will explore what exactly this tax is about and how it...
Read More

Based in Barcelona, with over 40 years of professional experience, Balcells Group Lawyers provides expert legal advice and services specialised in the areas of Immigration, Tax, Business and Legal

Based in Barcelona, with over 40 years of professional experience, Balcells Group Lawyers provides expert legal advice and services specialised in the areas of Immigration, Tax, Business and Legal